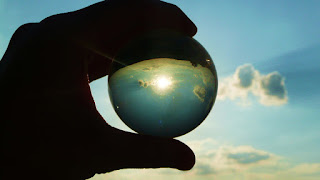 Data Protector
I'm Martin Hoskins, and I started this blog to offer somewhat of an irreverent approach to data protection issues. As time has passed, the tone of my posts have become more serious. I'm not a "high priest" of data protection. I focus on the principles of transparency, fairness, practicality, risk-assessment and pragmatism when dealing with issues, rather than applying every aspect of every data protection rule. While I may occasionally appear to criticise various organisations with which I am or have been associated, I write here in an entirely personal capacity, so these comments should never be taken to represent anyone else's views on what I write about. I occasionally tweet as @DataProtector. You can contact me at: info@martinhoskins.com.