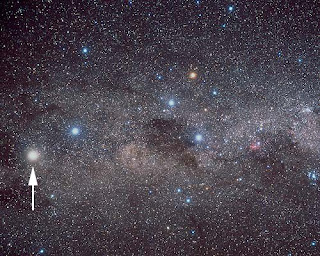 Internet God Vint Clef set the room alight today, when he addressed the usual suspects at the annual meeting of the UK Internet Policy Forum in Central London. If there ever existed a living invividual whose personal contribution to mankind exceeds that of Vint, then I would be very surprised. I’m so grateful to my chums at Nominet for making today’s event happen.

For those who don’t know, Vint is the VP and Chief Internet Evangelist for Google. He co-invented the architecture and basic protocols of the internet and has received more awards and honours than anyone would ever need. It was he, some 40 years ago, who put in place building blocks which everyone takes for granted today. So when
Posted by Data Protector at 11:50