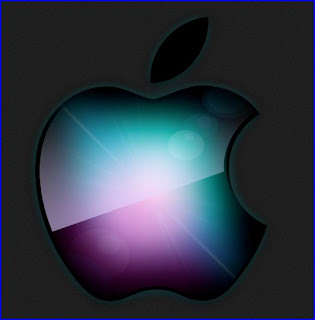 Attending a meeting in Central London tonight, someone used a brilliant phrase she had picked up while out doing stuff in Silicon Valley, California. The conversation was about how customers viewed the products and services that were offered to them. And the key feature was, these days, the way the product or service answered the question “how frictionless was that”?

I think it’s a brilliant phrase – as the very best brands have products or services which, quite simply, just work. Think of anything we buy from Apple. Who ever pulled out the user manual before getting it to work for the first time? Their products are just so intuitive that you feel that you know how to use them as soon as you take them out of the box.

I can’t imagine me always saying the same thing about a piece of flat pack furniture from Ikea.

So, as it considers the changes it will propose, I’m determined to lobby the European Parliament to create a “frictionless” data protection directive. I mean, wouldn’t it be nice to have a piece of legislation that simply was intuitive and worked. One that met the needs of both individuals and bodies that used personal information. One that didn’t need an expensive “translation layer” in which our learned friends spent years disagreeing with each other about what the words actually meant, and therefore how they could be implemented without the European Commission feeling minded to take infraction proceedings against Member States on the grounds that they hadn’t got the domestic legislation quite right.

Perhaps we should lobby for a new, 9th Data Protection Principle – that personal data should be regulated by a set of frictionless rules, readily understood by all parties.