Plain sailing for the Counter Terrorism and Security Bill 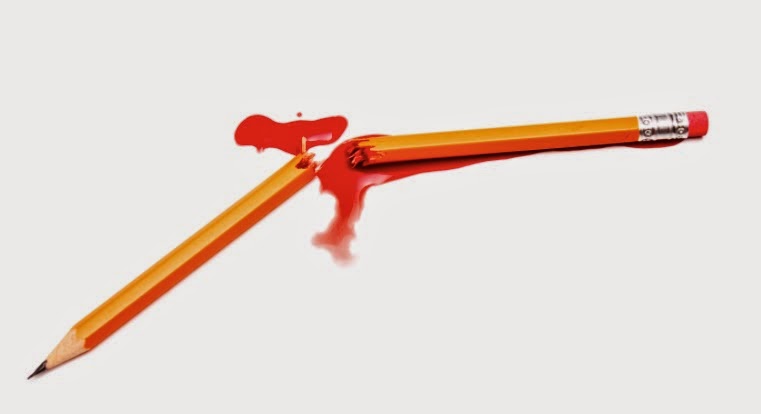 The awful events that have occurred in France this week will remind European parliamentarians ever more forcefully of the need to ensure that Europe’s law enforcement and intelligence services have both the tools and information they need to keep their citizens safe.

Accordingly, I expect the Counter Terrorism and Security Bill to continue on its present journey through Parliament without too much difficulty.

Even the section that refers to requiring communication service providers to retain a slightly wider range of communications data for up to a year.

The current climate is such that the privacy brigade will find few friends if it argues that the barriers that are currently placed in the way of investigators who seek access to potentially vital evidence, such as communications data, should be significantly raised.

Indeed, I suspect that the debate in France will turn to asking whether the security services needed to rely too greatly on information apparently supplied by the US intelligence community about the individuals who were behind the atrocities.  Why was the material not stored and available locally?

Of course, we will are unlikely to be told precisely what the French intelligence services already knew, and what additional material was supplied by friendly intelligence sources.

But, if significant material was passed to the French by the American authorities, then perhaps we ought to be grateful that they were able to help. Maybe, the vast databases containing material about many European citizens that are maintained by America's intelligence community really are necessary in today’s world.

I haven’t heard much from the UK pressure group Liberty recently. Perhaps, in the light of this week’s events, even they may start to reconsider their position on the extent to which communications data should be retained and made available to UK investigators. No one wants British investigators to lack the tools and information that is necessary to keep our citizens safe.

Or is that too wistful a thought?