Mulling over a close call? Sleep on it. 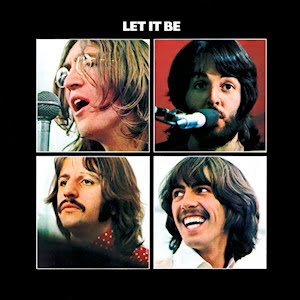 I’m often asked easy data protection questions, those where the answers just trip off the tongue. But what really like are the hard questions, those where you can’t just act on instinct – but instead, like a chess player, you need to think though the consequences of each of the many possible alternatives, before announcing what the preferred option is, and why. You know that, when you provide your answer, you will be passing unwelcome news to at least one of the stakeholders. But offering data protection advice is not the same as entering a popularity contest. A professional person is used to offering advice, even then they know that its stuff that some of the recipients may not want to hear.

I’ve been wondering what spiritual guidance John Lennon & Paul McCartney might have sought if they had ever been required to mull over a thorny data protection issue. It probably wouldn’t have been Mother Mary that they would have turned to, as I don’t think she would have known much about data protection legislation back in 1969, when most of the album from which the song which features her name so prominently was recorded. It was a time when The Beatles were asking themselves hard questions - the band broke up less than a year later.

Perhaps if Lennon and McCartney were to write a song about the pressures faced by data protection managers when being asked hard questions, they might have written lyrics like these:

And when my customers get rowdy,
There is still a light that shines on me,
Shine on until tomorrow, let it be.
I wake up to the sound of music
Common sense comes through to me
Speaking words of wisdom, to those who pay my fee
Let it be, let it be.
I’ll speak those words of wisdom - Hey, it’s time to hear from me.


Image source:
From the album cover of Let it Be, produced by Phil Spector and released in May 1970.