What to do to prevent a riot? 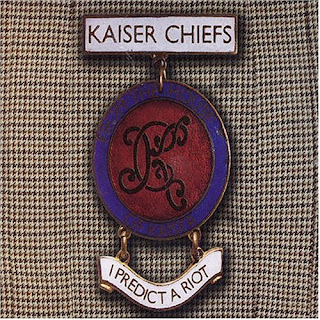 Chris Pounder is one of the great beasts of the British data protection jungle. A powerful advocate of data protection, privacy and human rights theory, his principled approach to the issues of the day is respected by many, and feared by a few.

Why feared? Well, in his regular Hawktalk blog, he frequently points out why various political initiatives can be extremely hard to square with the well established principles of British law and common sense. And it can be hard for some policy wonks to realise that the initiative they’ve just drafted on the back of an envelope won’t work in practice – or in law.

Take today’s blog, for example, on Riotous behaviour: which law legitimises the blocking of communications? He’s deconstructed political sound bites that emerged in the immediate aftermath of last months' incidents and has analysed arguments which must surely also have been part of the Ministerial briefing papers that were prepared to support the initiative under discussion. Or if they weren’t part of the briefing paper then, I expect that they will be very soon.

Full marks to Chris for drawing attention to basic principles that ought to be given an extremely careful examination. I have every confidence that the Home Office will give these principles their full attention. I also expect that Chris will shortly be placing a Freedom of Information request to that Office to ask which organisations have been consulted when developing and implementing pubic policies in such a sensitive area.

I have no public views to offer on such a sensitive issue at this time. Other than to remark that Chris appeared to be very well briefed on what he was writing about.

He's always well worth a read.