Searching for the (next) Surveillance Camera Commissioner 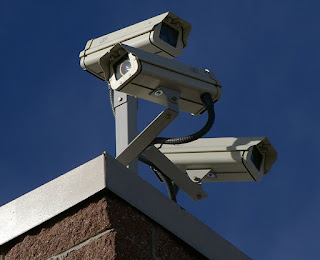 Last week I mentioned that I had a cunning plan to increase the prominence of the recently appointed  Surveillance Camera Commissioner.  I wondered what I could do to ensure that the data protection community gets to know him a little better.

I reported that I would start by inviting him to a forthcoming meeting of the Data Protection Forum and the National Association of Data protection Officers, to give him a public platform where the most pressing issues on his agenda can be explored by professionals who are keen to understand just what it is that concerns him.

Well, I’ve had a very nice reply from Andrew Renisson, discussing his availability for the next few dates that DPF/NADPO members have set for their meetings.

He also advised me that his term of office as Surveillance Camera Commissioner will end next February, by which time he will have completed two terms as the Forensic Science Regulator and both posts have to be re-advertised.

Well, it would be a shame for him to leave the surveillance post so soon after being appointed to it. Perhaps he will re-apply.

Does anyone else plan to apply for the post?

If they do, and if appointed, feel like introducing themselves to the data protection community at a joint DPF/NADPO meeting next March, then please get in touch.