The Regulation – finally a vote (but on what?) 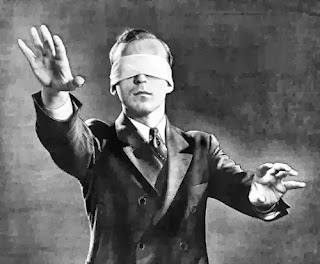 Next Monday evening, Europe’s data protection policy wonks will be focussing their attention on the actions of the European Parliament’s Committee on Civil Liberties, Justice and Home Affairs. Finally, members of this Committee will get to vote on how they think they draft the Data Protection Regulation should be amended. Someone will have decided beforehand which of the 3-4,000 amendments that were proposed will actually be put before the Committee.

Monday will be a big day.

And so you might have thought that the Committee members will be given an opportunity to carefully consider the amendments that will actually be tabled, in order that they can make considered decisions on whether to support or oppose them.

There is a tinsy winsy problem, though.

My sources tell me that very few people have seen the critical amendments, so it’s not entirely clear how the Committee members will be able to consider them properly before Monday’s vote. Nor do these amendments appear to have been leaked. Even Statewatch doesn’t seem to have published them on its website yet.

Will this matter? Well, it depends on whether we think that politicians should understand just what it is they are voting on, and fully appreciate the implications for Europe if particular proposals are tweaked (or dumped).

What seems clear is that there will be a vote and that something will emerge from this committee session.

But whether it’s in a form that the Council of Europe could possibly find common interest with, I really couldn’t say.

We can all expect the data protection news drums to be beating fast and loud next week. The usual suspects will be offering their views on what has emerged, and the prospects of common agreement being reached on a data protection package before the European elections in May 2014.