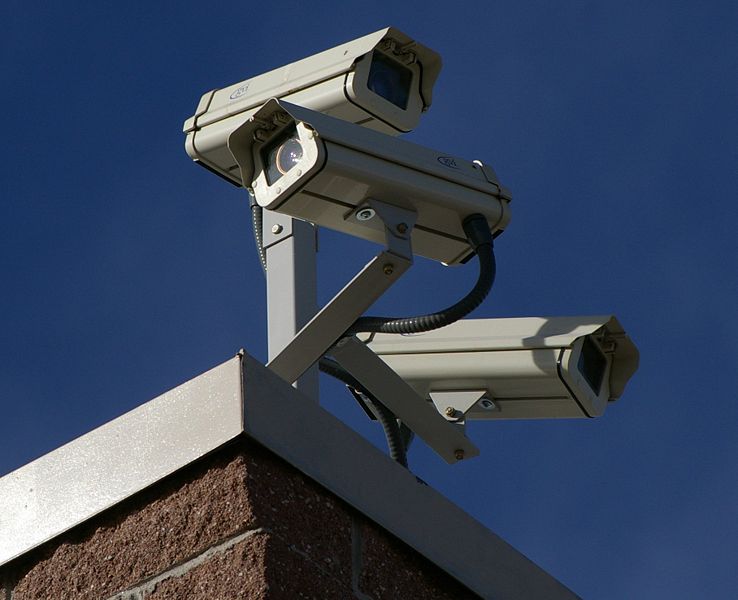 The ICO has missed a golden opportunity to show just how radical, innovative and helpful it can be.

Because it’s consulting on revisions to its CCTV Code of Practice, which was last revised in 2008.

Yes, technology has moved on since the publication of that Code. But so, importantly, has the regulatory environment.

Back in 2008, the ICO basically monopolised the CCTV regulatory market. Of course it didn’t regulate the use of CCTV for sneaky stuff – that was a task for the Surveillance Commissioner. But as far as non-covert regulation was concerned, the ICO ruled.

Now, let’s shift forward to 2012 – which was significant in that the post of the Surveillance Camera Commissioner was created by the Protection of Freedoms Act. This Commissioner didn't regulate the use of CCTV (or other camera systems) for sneaky stuff either. But the Act did carve out a special role for someone to promote good standards concerning the use of some camera systems operated for the benefit of public authorities, particularly with regard to parking and policing, and in a few cases where the ICO’s remit might not quite have stretched.

The 2012 Act also provided that the SCC must publish a Code and, despite having no enforcement or inspection powers, he should encourage compliance with it. This document, published in June 2013, is some 22 pages long and contains 12 guiding principles. The Act didn't, however, prohibit the Commissioner from working with like-minded Commissioners to craft a joint Code.

Significantly, the introductory blurb to the Code explains that: “In order to fulfil these functions effectively, the commissioner must work closely with other regulators including the Information Commissioner and the Chief Surveillance Commissioner. It is for the commissioner and other regulators to determine how best to maintain and formalise these relationships, to agree gateways through which issues flow between the public and the commissioners and how best to publicise and report on arrangements to support these relationships which will be critical in ensuring the success of the code in meeting its purpose.”

Now, let’s shift forward to 2014, and look at the ICO’s revised CCTV Code. Let’s be clear – not much has changed. This document, some 31 pages long, contains a useful “Checklist for users of limited CCTV systems monitoring small retail and business premises”.  Fancy that! The checklist contains 12 key points, almost any of which could be swapped with one of the SCC’s 12 principles, and hardly anyone would notice.

So why on earth should we require two regulators to publish independent Codes on basically the same subject?

Why can’t we require, in a spirit of joined-up Government – and joined-up regulation, the ICO and the SCC to work together to publish a single document, containing a single set of standards, on the subject?

Now, that would be really radical, innovative and useful.

One set of standards that accommodates the considered views of different regulators. One code to rule them all!


Technical Note:
For the anoraks who like to digest the subtle differences of view between different regulators, I set out below the different sets of principles promulgated by each regulator. They are so similar it really makes sense for a single set of points to be published in a single document.

If we want a simple life, that is.