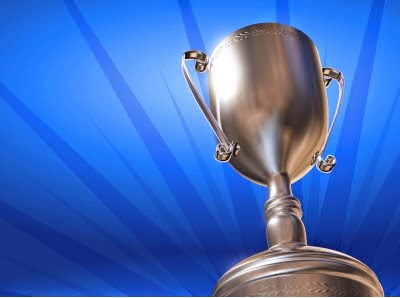 The nominations for this year’s privacy awards are in, and there is intense speculation as to who will walk off with the coveted trophies at next week’s celebratory bash. Unfortunately, no more tickets for this most sought-after event, organised the Crouch End Chapter of the Institute for Data Protection, are available, but I do hope to report on the outcome of the festivities in due course.

Hosting the ceremony will be the sensational Samantha, from Radio 4’s legendary quiz programme “I’m Sorry, I haven’t a Clue.”

In no particular order, the nominees are as follows:

DP Team of the Year

DP Disaster of the Year

DP Hero of the Year

To round off the evening, and to great acclaim, the CECIDP’s Chairman will present a special trophy to the Data Protector for his magnificent achievement in achieving 8th place in the Digital Guardian’s 2014 list of “51 Useful Data ProtectionResources: Blogs, Videos, Guides, Infographics, Tools & More.”  (For those not in the know, Digital Guardian is a comprehensive data protection platform with millions of deployments worldwide, securing the sensitive data of the world’s most inventive, influential companies.)