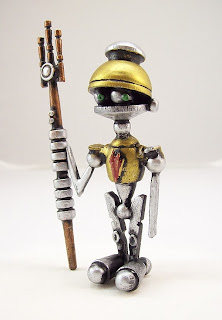 No sooner was yesterday’s list of the top 15 data protection movers and shakers published than my inbox started to receive a host of counter suggestions. Yes, there are many more people who deserve to be recognised as having reached the pinnacle of the UK’s data protection establishment.

Accordingly, I’ve prepared a second list of other popular nominations. The lucky nominees are, (mostly) in alphabetical order:

(5) Phil Booth, of the No2ID and mediconfidential campaign groups

(7) Hugo Brown, whose new DP employment service could keep many of us in gainful employment for years to come

(21) Chris Pounder of Amberhawk Training, and an occasional FOI requester. Surely the tallest data protection professional  in the UK

(22) Suzanne Rodway of the Royal Bank of Scotland

And finally, surely no list could be complete without a special mention being given to

Individuals wishing to have their names removed from this list are welcome to contact me, as well as those who feel they also deserve to be included - or at least be invited to the gala awards dinner.