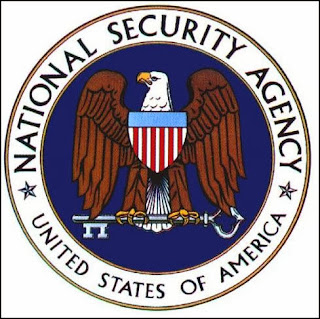 Well, who else could it have been? The Crouch End Chapter of the Institute for Data Protection was faced with an overwhelming case to declare America’s National Security Agency to be its  Data Protection Villain of the Year.

What other institution has done more to make people appreciate the potential potholes of large data capture programmes? Has any other institution so quickly united global regulators in fury/impotence/admiration of what they have been alleged to have got up to?

Is there any other institution that has found it so hard to explain to citizens journalists just what data processing is necessary for the purposes of safeguarding national security? To all intents and purposes, it has evidently not yet won the argument. While vast swathes of the population admittedly do not care less, one vocal section of the community has become very engaged in what they see as a fundamental betrayal of their human rights. They’ve very angry, and are applying all the levers the American Constitution can offer.

Is there any other institution that has failed so spectacularly to keep data secret? If we ever needed evidence that data “in the wrong hands” is a toxic liability, then here it is.

I rest my case.

The award will take the form of a chant, to be sung softly, by candlelight, by the ICO chorus at the beginning of next week’s data protection carol service in Wilmslow. I understand that the chorus is still working on the tune, but the words will be:


Fine us till our bank balance is zero
Cummon, do it, be a regulatory hero


Now tell us - what on earth can you do
To stop us from breaking them rules anew?