People can be punnished for committing crimes in virtual worlds 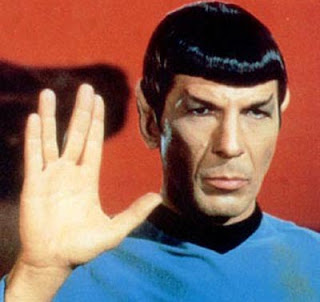 I’ve recently been reading about people who have committed crimes in virtual worlds – but have been sentenced in this, real, world for their misdeeds. Two Dutch youths were sentenced for stealing virtual goods last week, while a Japanese piano player was jailed for killing her virtual ex-husband. These stories have been this supplied by my mates at http://observers.france24.com:

The 14 and 15-year-old boys forced, in reality, a 13-year-old to open his "RuneScape" account and hand over a virtual amulet and mask to the elder boy's account. Although the pair beat and allegedly threatened the victim, the boys were only charged with the theft of the imaginary items, and not for any physical abuse. In a rare case, the Leeuwarden District judge ruled early last week that "goods don't have to be material for the law to consider them stolen", and sentenced the pair to 160 and 200 hours community service respectively.

Meanwhile, a 43-year-old Japanese woman was jailed last Wednesday on suspicion of hacking into her virtual ex-husband's identity and deleting him, as he had recently divorced her virtual self on "Maple Story". If convicted, she could face a five-year prison sentence, despite having no plans to harm the real-life man behind the virtual character.

These cases have highlighted a shift in the application of law in non-real scenarios. They’ve caused bloggers to question the emotional value of virtual goods and identities. What we might originally have considered virtual is beginning to take a more physical form – and it’s being protected as such too.

Just as digital copyright owners are increasingly trying to flex their muscles, so are those who have purchased these digital goods. Where will it end – virtual courts too – will victims be able to select the cyberspace law of their choice? That will be fun. If Klingons can have their own religion (which humans can evidently associate themselves with), then perhaps we can apply to the Klingon courts for a bit of summary justice too.

I can picture it now: All rise for your judge, Mr Justice Spock ...
Posted by Data Protector at 14:21