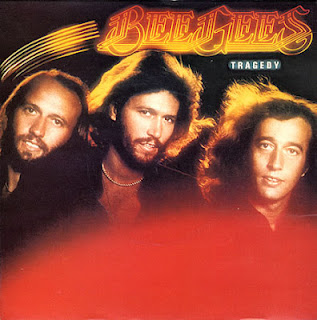 What measures could the European Commission next take to make European web masters wake up and realise that they absolutely have to observe the new cookie rules? Rules are rules, after all. Even European ones.

So, if I were an oik in the Commission, I would strongly urge that Jose Manuel Barosso, the current President of the Commission, exercised his reserve powers to force the European Broadcasting Union to accept a late entry for the Eurovision Song Contest, which is to be held between 22 and 26 May in Baku, Azerbaijan.

Spookily, the day after the final is held will be the first anniversary of the supposed coming into force of the cookie consent rules. And there aren’t going to be many television audiences much larger than those watching the Eurovision Song Contest that the Commission can reach out to and engage in the next few months.

So, I thought to myself, wouldn’t it be a tragedy if another year were to pass with as little movement on the actual implementation of the rules as the first year has experienced.

"Tragedy" – yes – that’s a good name for a song. But the Bee Gees got there first, so my little ditty is called something more apt.

Given the fact that British television channels are currently screening “Britain’s Got Talent” and “The Voice” every weekend, there aren’t many vocal coaches available to get the very best out of our singers – which can comprise, say, 4 of the most presentable Data Protection Commissioners around. You can choose the top 4 – I’m going nowhere near that subject. But I do hear that Cheryl from Bucks Fizz is available to coach the group– and she’ll be great as she can also be a consultant on the costumes and the choreography, too. She’s got form with Eurovision, that girl.

The name of the group is obvious – "The Commissioners". And the lyrics – well, what about these as a starter:

Here I am
In a cold and dirty part of town
Once held in awe
Now my words they ignore, I slowly drown

What’s the point
I’m making no headway in this joint
I really should be leading you, leading you
Telling you just what to do

All my working hours
There's a need right down inside of me
Oh, burnin' lust
I’ll force you to get consent for your cookies – yes you must


Credit:
Tragedy, the brilliant song from which my lyrics have been lovingly ripped off, was written and recorded by the Bee Gees, and included on their 1979 album Spirits Having Flown. The single reached number one in the UK in February 1979 and repeated the feat the following month on the U.S. Billboard Hot 100.