The Regulation: Time to make our minds up 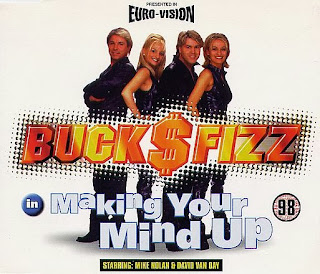 Last night’s meeting of the Crouch End Chapter of the Institute for Data Protection focused on the Regulation, and more specifically, on the rousing speech that our Minister will make at the next meeting of the Justice & Home Affairs Council in early December. Those present at that meeting will finally decide whether it’s likely that there will be time for a new legal instrument on data protection to be agreed before the European Parliament is dissolved and a new crop of parliamentarians are elected next year. Yes we plucky Brits may be outvoted at the December meeting, but that's a small price to pay for living in this topsy turvey Euro world.

After much discussion, and just before “last orders” were called, a communiqué was agreed, which will be sent to the Ministry of Justice in the usual manner.  Hopefully, the Minister will find it helpful as a speaking note.

For those who are not suffering from too much data protection regulation fatigue, here is the text:


We are making this declaration


On behalf of the British nation


It should be the intent


To say: “no” to this Regulation


To:  the Euro Queen of data


We cannot say we hate her


But at her plans we’ve looked


And they’re not fully cooked


We’ve heard from many a petitioner


The proposed rules can’t be followed by a practitioner


We must end this perversion


And agree a new version


Under the reign of a new Commissioner


Into a surveillance society we may well have stepped


And, yes, there are fundamental rights to protect


But it is reprehensible


If we can’t develop sensible


Laws we can all respect