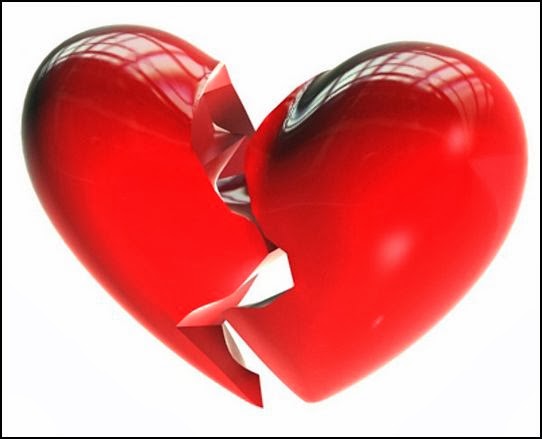 No, I’m not bitter, but what better day is there to review anyone’s broken promises than on St Valentine’s Day?

Take, for example, what was said back in 2010, when the Coalition Agreement boldly announced  what it was that the Coalition Government would aim to achieve over the life of the current Parliament.

I was particularly drawn to the commitment that: “We will end the storage of internet and email records without good reason.” Well, well, well. Today, the chance of a new Communications Data Bill being considered by Parliament before the General Election in 2015 is absolutely zero. Given the fear that that any proposals might be scuppered by politicians determined to do "something" in light of the Snowden revelations, there’s little likelihood of new legislation for the foreseeable future, unless perhaps some European court throws an almighty fit about how long communications data is currently retained within Europe. And even then, I doubt that a British Government, keen to display its Eurosceptic credentials, would take any immediate action.

I was also drawn to the Coalition Government’s commitment that:“We will ban the use of powers in the Regulation of Investigatory Powers Act (RIPA) by councils, unless they are signed off by a magistrate and required for stopping serious crime.” This has been done, and to great effect. But has it improved our criminal justice system? Thanks to the state of our criminal justice system, the mechanics of getting RIPA applications signed off by a magistrate are so cumbersome, expensive and protracted that the volume of RIPA applications from local authorities have plummeted to historic lows. Those who are celebrating this significant measure are the dodgy dealers, cowboy builders and other petty criminals who continue to make people’s lives a misery, but who remain beyond the reach of local authority investigators. Well, well, well.

Stand up, all those who are proud of these particular achievements.

But, on  a day like today, why should anyone be bitter?