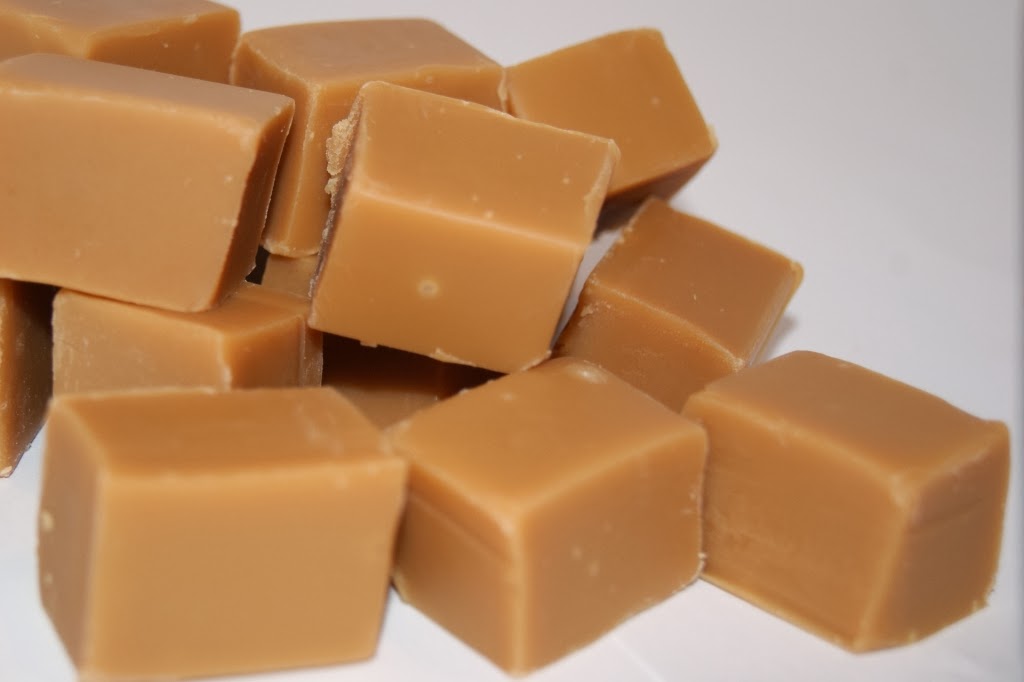 So, the recent crisis talks have resulted in an outbreak of common sense – the information sharing proposals are not to be derailed, but will instead the implementation date will be delayed for six months. This will give the “No, Never” brigade time to encourage more people to register as a conscientious objector, and it will also give NHS England more time to explain the benefits of the information sharing scheme to those who want to listen.

What else might happen to encourage the public to sit up and take notice? Will a character from The Archers suddenly fall ill and face a difficult recovery in hospital because their GP medical records were lost in the recent floods? Can any relevant storylines be slipped into Casualty, Holby City, 24hrs in A&E, Embarrassing Bodies, or any another of the medical series currently in production?

At least an argument about the correct protocols for sharing confidential medical information makes a change from the argument about the perils of communications surveillance. Memo to Edward Snowden: move over – let’s have Phil Booth and the medConfidential crew hogging the headlines for a bit.

A note for your diary – if you join the Open Rights Group today, you will have the pleasure of hearing more about Phil’s concerns at a special session on 17 March. For those who don’t know, Phil is the former National Coordinator of NO2ID, the pressure group that opposed the introduction of national identity cards, and we all know how successful that campaign was.

A six month delay won’t necessarily be a problem for NHS England. It ought to result in more time for “facts” to be publicly discussed and for determined health professionals to ensure that their patients are better informed about the choice that is available to them.

But, given Phil’s natural flair for publicity, it could be a high-profile “anti” campaign that NHS England will be forced to respond to.

Will the delay result in significantly greater numbers of people who visit their GP’s surgery formally registering  their objections to the scheme?

Will the delay result in a new range of choices being made available – say, sharing to identify patterns in care, and to facilitate genuine medical research; and sharing / selling to the private sector. That’s not what NHS England want.

My postbag tells me that there are people who don't object to the first choice, but who do object to the second, fearing it is highly unlikely to be used to their benefit. It is feared that insurance companies will match the data they get with their own records, which might result in increased premiums and denied cover rather than reduced premiums and increased cover:

“As someone who has a history of respiratory issues, but who has been healthy for a long time, I see a serious risk of the more detailed knowledge of my medical records being used to disadvantage me in the future. However, I see only benefit in allowing my details to be used to look at patterns of care and for genuine medical research. I think more people would be supportive and there would be less controversy if the permissions structure reflected the actual stages of sharing that will happen.”

If these fears are groundless, then NHS England needs to redouble its efforts to get the correct message across.

There is another bright side to this issue. Given the demise of the European Data Protection Regulation, at least we data protection folk have something nice and meaty to mull over for the next six months. It keeps issues about information security in the headlines, and it reminds employers why this data protection malarkey is so important.