When should ISPs contact “their” customers to warn them about naughty behaviour? 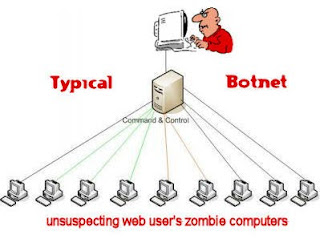 Chris Williams has been reporting in The Register today that Virgin Media subscribers whose computers are part of a botnet can expect a letter warning them to tighten up their security, under a new initiative based on data collected by independent malware trackers.

Apparently, Virgin Media will match lists of compromised IP addresses collected by the Shadowserver Foundation, among others, to its customer records. Those with infected machines will be encouraged to download free security software to remove the malware and protect their connection in future. Virgin Media says it expects to send out hundreds of letters per week initially, with plans to expand the campaign based on customer feedback.

It’s funny that Virgin Media can be prepared to do this, yet other ISPs are unhappy at carrying out basically the same data matching exercise – but so that it can pass the IP Subscriber information on to the people who want to stop illegal file sharing. Will Virgin be as happy to sneak on its customers to the likes of ACS:Law? Does it care as much about people who are responsible for paying the bills of internet accounts used to unlawfully download copies of Spooks as it evidently does about devices that are sucked into botnets?

We may find out soon.