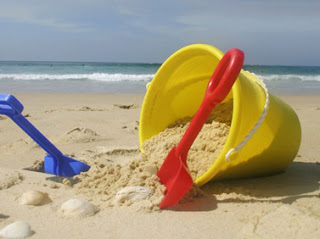 It’s quite hard not to smile when someone mentions data protection and privacy in the same breath, these days. As we have seen from the current international press interest in pictures of a young couple recently on holiday in France, you can pass as many privacy laws as you like, but when push comes to shove, the most determined will do whatever they can to take advantage of your digital assets.

Laws don’t appear to alter basic (and, in the context of the paparazzi, I think basic is the correct term) instincts of people whose mission in life is to turn an image into real money.

The moral of the story is pretty clear.

The concept of “privacy” really needs to be rethought. Those who thought that they could rely on the state to give them legal powers to control their own personal information need to come to their senses. Possession of a digital asset is what counts, these days, not claiming that legitimacy (or morality) trumps physical (or electronic) control.

If we really want total privacy, in future we will have to give the cleaners the day off and close all the curtains. But we probably won’t do this. Instead, we’ll accept that the concept of a “private life” is increasingly inconsistent with that of being known as a “celebrity” – or even a paid up member of the human race.

We are not “sleepwalking into a surveillance society”, as former Information Commissioner Richard Thomas once argued, any more.

Note:
I prepared this blog on 14 September and was planning to publish it on 17 September. However, after reading William Foxton’s excellent article in today’s Telegraph, I thought that there was no reason why I should not publish it immediately. My blog wasn’t based on the points that William Foxton had made today, although we evidently share the same thoughts. http://blogs.telegraph.co.uk/technology/willardfoxton2/100007678/kate-middleton-topless-photos-with-camera-phones-and-drone-technology-soon-no-one-will-be-safe/