Summertime – and the pranksters have been frustrated 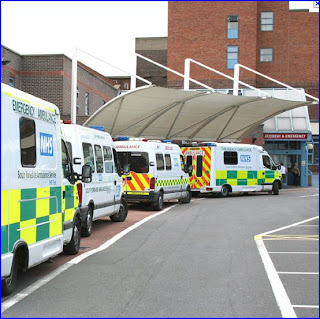 Of course, it was a mischievous prank. In reality, user was fooled into dialling the emergency number used in the United Kingdom, much to the frustration of the emergency services operators – and also to genuine callers who were trying to contact an emergency service when real lives were at risk .

I’m delighted to report that the social networking site’s integrity team quickly realised the significance of this issue, and immediately took action which will ease pressure on the emergency services. I don’t intend to explain what they have done, as this might only give the pranksters potentially useful information about that social networking site’s capabilities - but I do know that, thanks to their prompt actions, people who encounter serious accidents now have a greater chance of contacting the emergency services quickly.

Many thanks, you guys and gals on the integrity team. Quite a few of the blogs I read have recently tended to criticise social networking sites for the way they operate. Well, here’s a blog commending them, for once, for their speedy and entirely appropriate actions.
Posted by Data Protector at 11:27