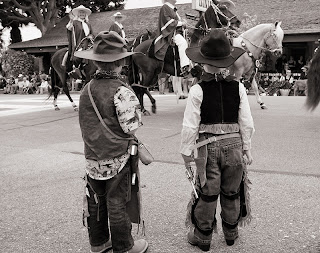 I want to return to the theme I referred to yesterday about the different privacy initiatives that have emerged, almost at the same time, but from different sides of the Atlantic. Both addressed the perceived needs of the same group of people, ie the developers who create mobile applications for users around the globe.

Richard Brennan has been making some very interesting comments on privacy recently. Who is he? He’s is a Vice Director of Huawei’s industry standards department, based in China and Europe. He also represents the China Standards Authority internationally, and was asked for his impressions of the direction that the EU and US jurisdictions were taking.

It was a pretty bleak assessment: “In the US it is ‘freedom of speech’, in the EU it is all about constitutional privacy: those are opposing forces that cannot be balanced.”

When asked to expand his remarks, he said: “I think there are concerns generally about these two different models. One is the controlled internet versus a very open construct, which is governed by freedom of speech and not much else. They need to be balanced. As businesses we have to respect the desires of our customers and the environment in which they are doing business. We need to follow the decisions, understand and comment in a positive way in each area where those decisions are being made, we are looking at the EU environment discussing them over a broad set of issues to make sure that the network technical capabilities mirror well the policies that are being asked for on the regulatory side.”

So, there is good will on the part of the legislators to meet and talk, but it’s not at all clear how their deeply held views can be reconciled. Of course we all know how hard it is to reconcile contrary views. After all, look at the herculean efforts that the Article 29 Working Party is making to ensure that, even within Europe, regulators develop a common approach to cross border issues. And look at how much further they have to go before us European privacy watchers sense that there actually is a more joined-up approach.

Perhaps there is too much introspection at the moment. And perhaps we need more observers who, from an Asian, Indian Pacific and South American perspective, can join this debate and expose a few more home truths.